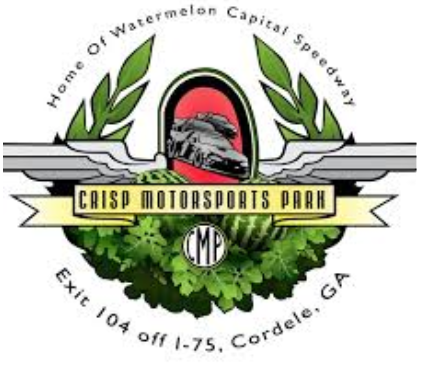 Salem, Indiana (December 20, 2021) – Track Enterprises, the ARCA/CRA Super Series Powered by JEGS,
and the Southern Super Series Presented by Sunoco Race Fuel officials have announced that the Super Late
Model feature with SpeedFest 2022 Presented by Racing America will now pay $12,000 to win. The
winner’s purse was raised to a $7,000 payoff by Track Enterprises the event promoter, then an anonymous
sponsor added a $5,000 bonus making the winners payoff $12,000 for the event. The event will take place
on Friday, January 28th and Saturday January 29th.

The format for the SpeedFest 2022 Super Late Model event, which will be a co-sanctioned special non-
points event for the ARCA/CRA Super Series and the Southern Super Series, will now be 150 green flag
laps, teams will have six tires total for the event and there will be Controlled Cautions.

“This event has traditionally been a bigger Super Late Model event, so we felt like we needed to increase
the total payoff and the number of laps,” remarked Bob Sargent with Track Enterprises. “We increased the
laps to 150 and gave the teams two more tires, we increased the entire Super Late Model payoff for the
event, then we had a sponsor come on board that wanted to put up a $5,000 bonus for the event winner,
taking this event to the next level!”

For over ten years SpeedFest has been a long-standing and highly anticipated event held at Watermelon
Capital Speedway located in Cordele, Georgia. For 2022, Track Enterprises, with the help of Racing
America, will lead the way in making sure that SpeedFest retains its prominence and is well attended by
drivers, fans and different series on Friday, January 28th and Saturday, January 29th, with Sunday, January
30th as the events rain date.

There will be an optional open test for all SpeedFest divisions on Thursday, January 27 th , pits will open at
9am with rotating practice sessions going from 12noon until 5pm. Cost for the test is $100 per car, that will
include up to six pit passes for Thursday.

Friday, January 28 will feature practice and pole day for all five classes with on track activity beginning at
11:30 AM. Saturday, January 29 will be feature day with all five of the main events. Saturday will begin
with an autograph session at 11:30 AM with racing at 1:00 PM.

Advance sale discount tickets are available for $25 and includes Friday’s practice/pole day as well as
feature day Saturday. Tickets will be $5 more at the track on race day.
To purchase tickets or to view more detailed info, visit www.trackenterprises.com and
www.crispmotorsportspark.com.

Teams are reminded that January 15th is the advanced entry deadline for SpeedFest 2022, teams entering
after that date will have to pay an additional $50 for a late entry fee. SpeedFest 2022 Schedule of Events
and Entry Forms, along with any additional information on all the CRA Series, can be found at www.cra-
racing.com. More information on the Southern Super Series is available at www.southernsuperseries.com.